The 3rd Annual London Plasmonics Forum was held on the 14th of June 2017 at King's College London.

More than 90 people registered for the event and more than 20 posters were exhibited. The keynote talk was given by Dr James Dimmock from Sharp Laboratories Europe. James’ talk was entitled ‘Thin metal layers for photodetectors and solar cells’.

James explained that the hot carrier solar cell is a device designed to exploit a temperature gradient in the electron population following illumination, the aim being to use the gradient as a driving force for electron extraction while limiting heat transfer. Hot carrier extraction from a semiconductor-based device has been demonstrated but such devices are limited by low total broadband absorption.

By using a metallic region as the light absorbing layer James developed two cells using a chromium absorber on an aluminium gallium arsenide/ gallium arsenide heterostructure. By extending these structures James hopes to realise novel photodetectors and show initial evidence of their operation. 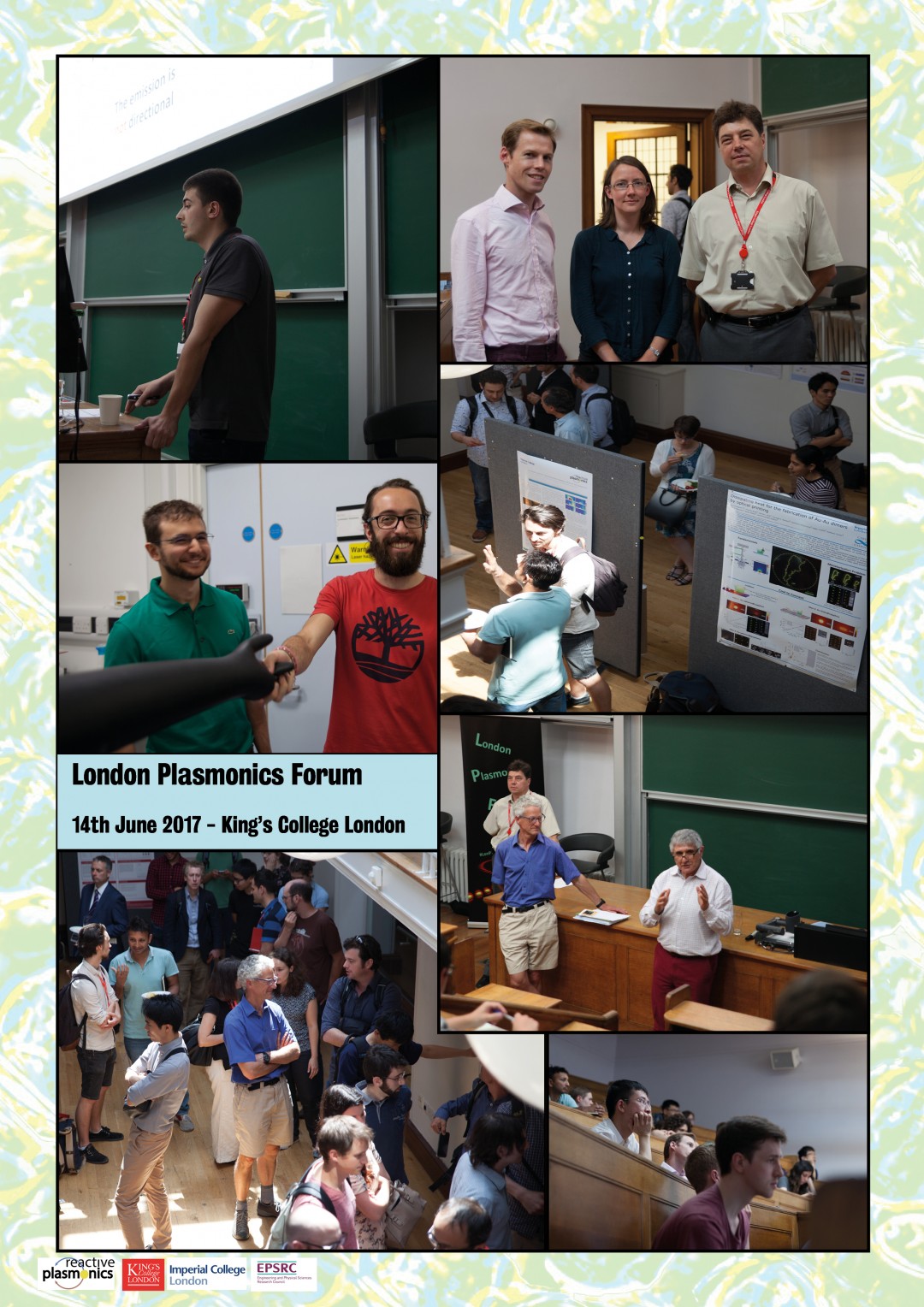