On the 26th November, the RPLAS team travelled to the Catalysis Hub at the Harwell Research Campus to co-host Plasmonics Meets Catalysis.
This meeting brought together physicists and chemists in overlapping but distinct areas of research to learn more about the current research landscape and also encourage and foster new collaborations. 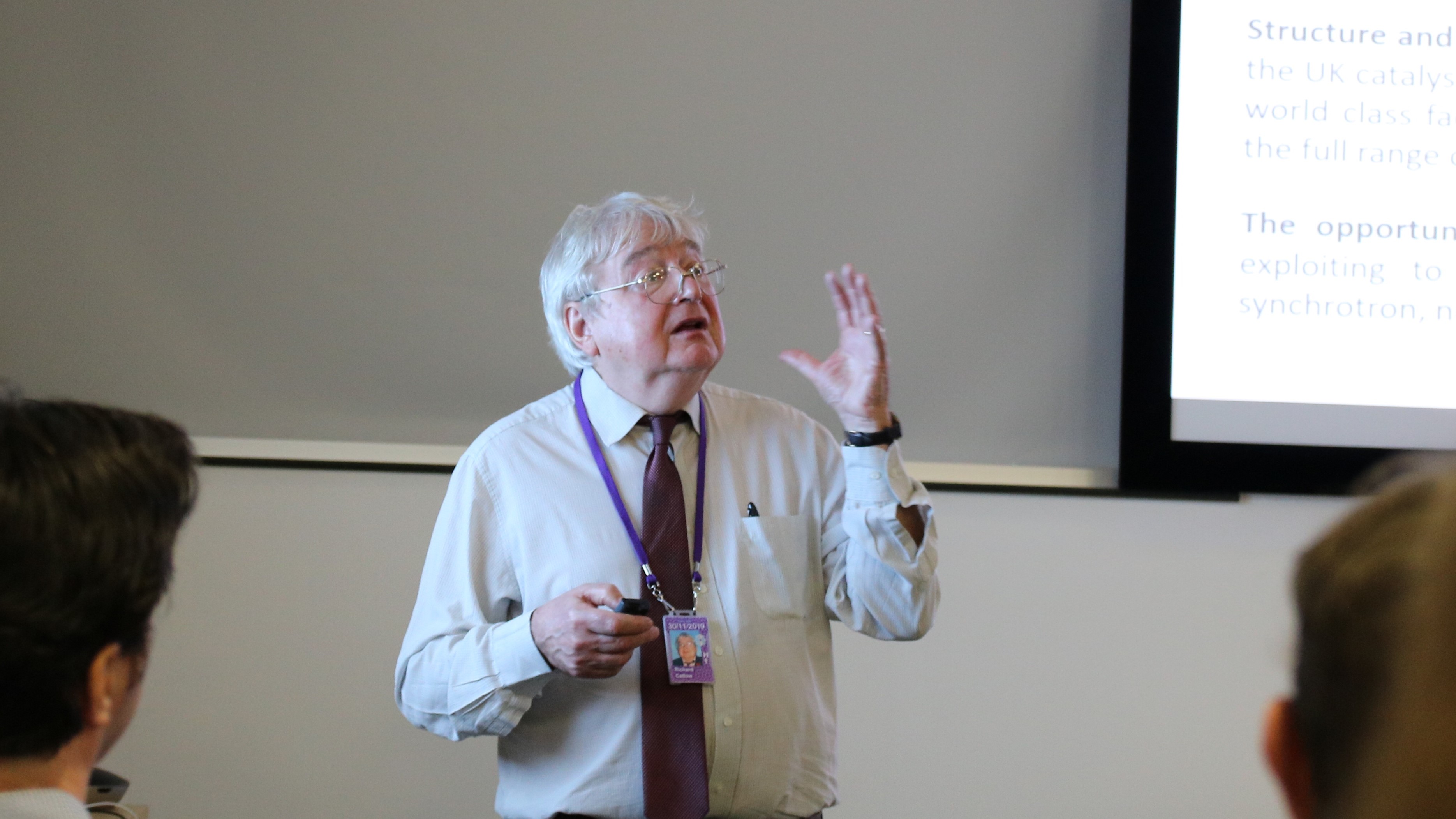 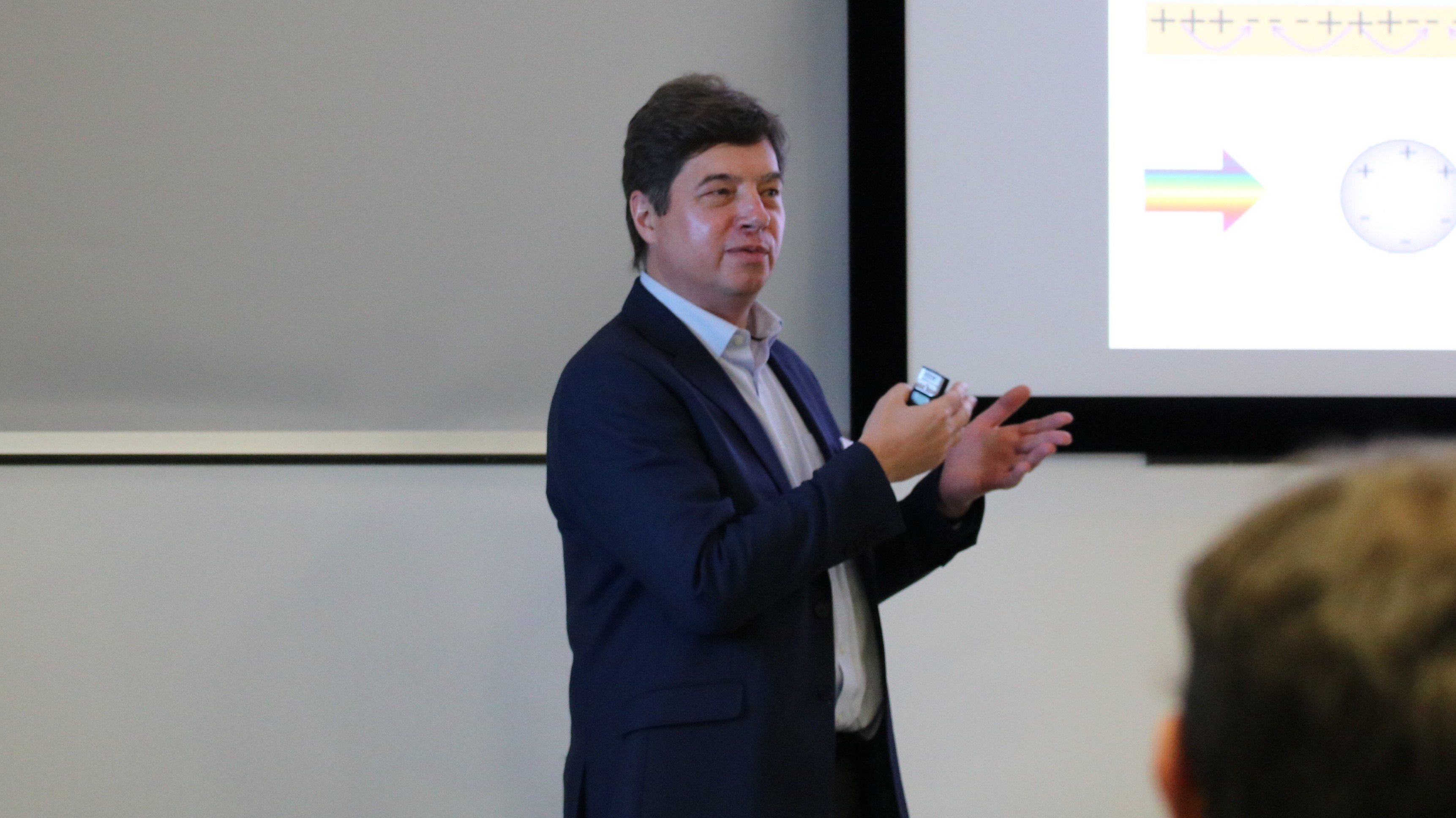 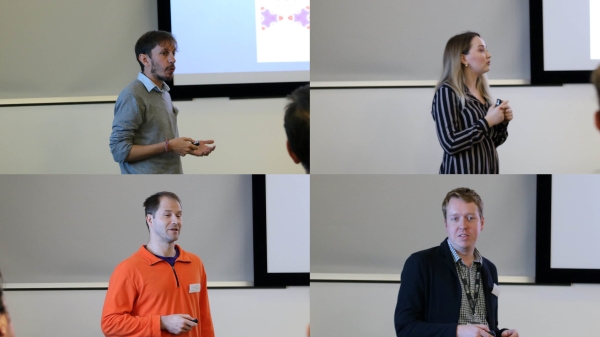 In the afternoon, there was a lab tour followed by self-assembled breakout sessions to discuss new and novel ideas in catalysis and plasmonics.

Speaking at the end of the event, both Catlow and Zayats commented on the success of the event. They both also expressed their desire to foster the new relationships and ideas that came out of the day in the coming months and years ahead.