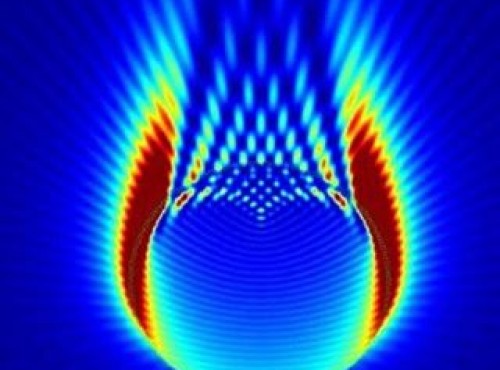 Every year, the journal ACS Nano names three scientists who have made notable contributions to the nanosciences as Nano Award Lecture Laureates. This year’s awardees include RPLAS investigator Stefan Maier.

Stefan is the Chair of Hybrid Nanosystems at Ludwig Maximilian University of Munich and the Lee-Lucas Chair in Experimental Physics at Imperial College London.  ACS Nano quotes Stefan as being ‘a world leader in understanding and applying plasmonics and dielectric nanophotonics in nanoscale systems.’ as we as being ‘an insightful and engaging lecturer.

Maier and the other winners of the 2020 ACS Nano Award Lecture Laureates, Jillian Buriak of the University of Alberta in Edmonton and Lei Jiang who is at the Chinese Academy of Sciences in Peking will each give a special lecture at the European Materials Research Society’s Meeting, which takes place in May in Strasbourg.

Many congratulations to Stefan for this prestigious award. 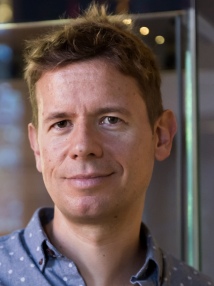